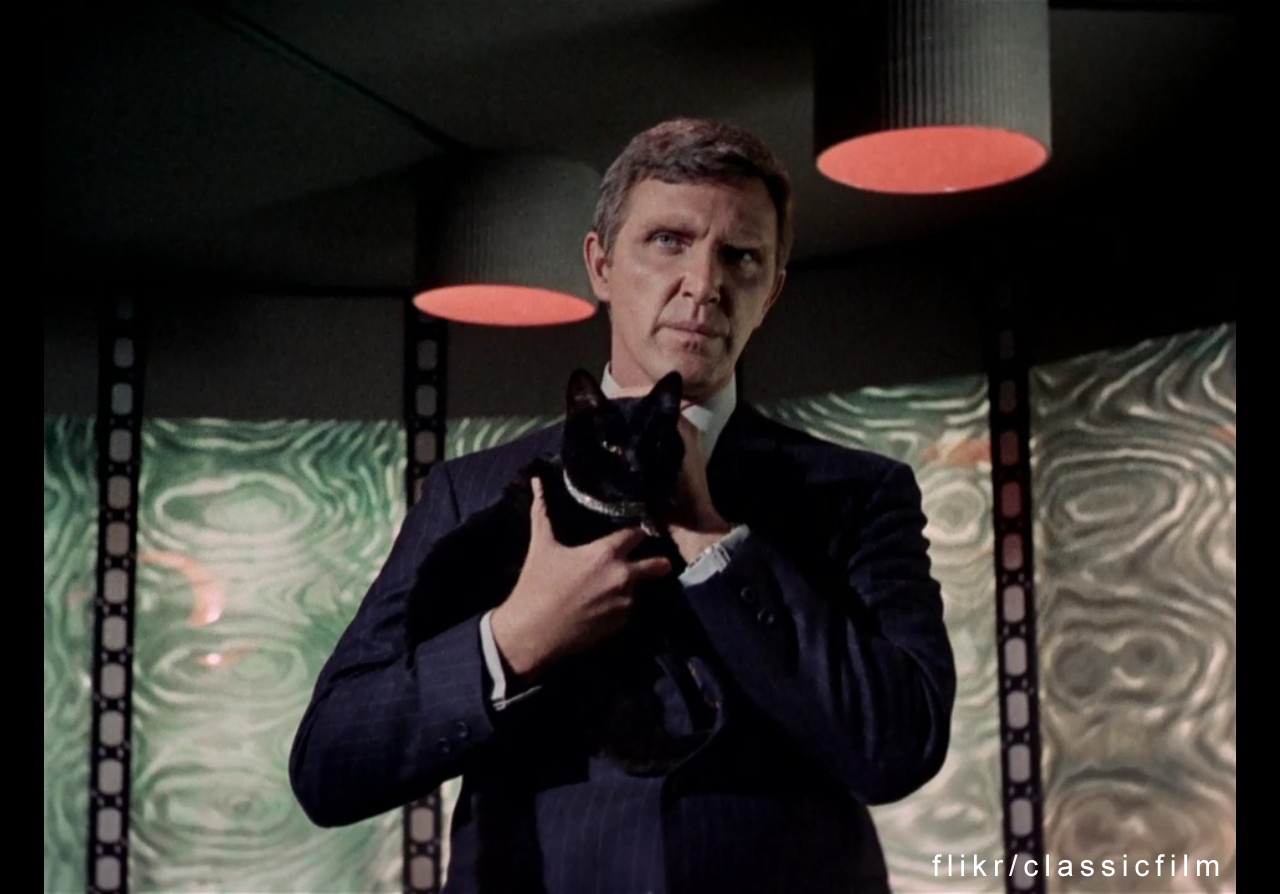 The Burger King ad featured an actor saying “You’re watching a 15-second Burger King ad, which is unfortunately not enough time to explain all the fresh ingredients in the Whopper sandwich.  But I’ve got an idea: OK, Google, what is the Whopper burger?”

The phrase ‘OK Google’ activated the Google Home Speaker. It then read out a description of the Whopper from Wikipedia, which had been altered for the advert.  But after the ad emerged, the page was mischievously edited to say the burger was made of “medium-sized child”, and contained “cyanide”.

The ad was criticised as an invasion of privacy, Google blocked the device from recognising it, and Wikipedia reverted its entry back to the original.